One of the most recognisable species of fungus with its conspicuous red cap and wart-like spots on top. It is often featured in many storybooks and is widespread throughout the British Isles. The Fly agaric is a woodland species mainly associated with birch, pine, and spruce trees. It is usually seen from late summer onwards. They are poisonous and should be avoided. Its bright vibrant appearance makes it a popular species among macro photographers. I never can resist photographing it when the opportunity arises even though I have many images in my collection taken over the years with a variety of lenses. 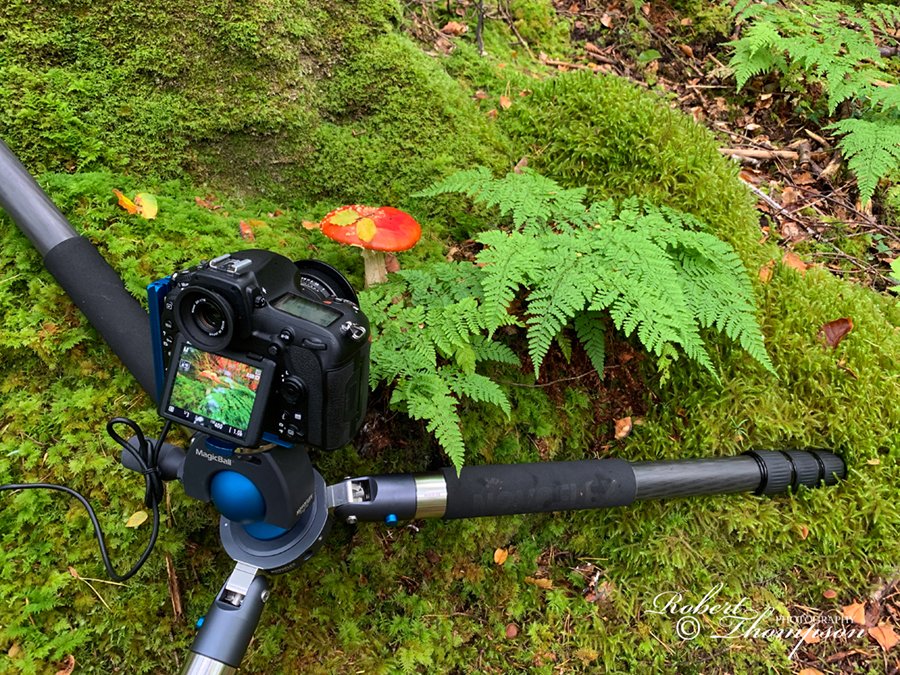 Setup image photographed on an iPhone. 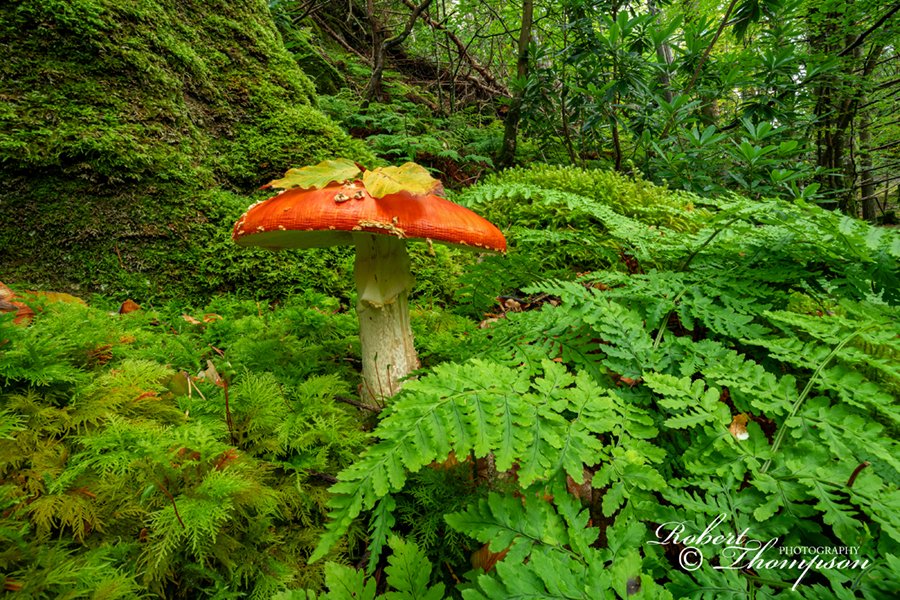 Finished wide-angle macro image. One of the advantages of the Novoflex PROS75 is the ability to invert the legs so you can, if necessary, get the camera right at ground level.