Konitsa is a small town located in the Epirus region of Greece. It is famous for its stone bridges which connect many smaller villages in the region. The Konitsa Bridge is one of the largest and the most well-known and was built in 1870-71. The bridge spans across the Aoos River and Gorge.

There was a lot of construction around the bridge which made it difficult to shoot from other locations. This spot gives the best view at the moment with the waterfall in the background. Photographed with the Nikon Z 9, 24-70mm, ISO 64 @ f/11. Supported on the Novoflex PRO75 and ClassicBall 3II. 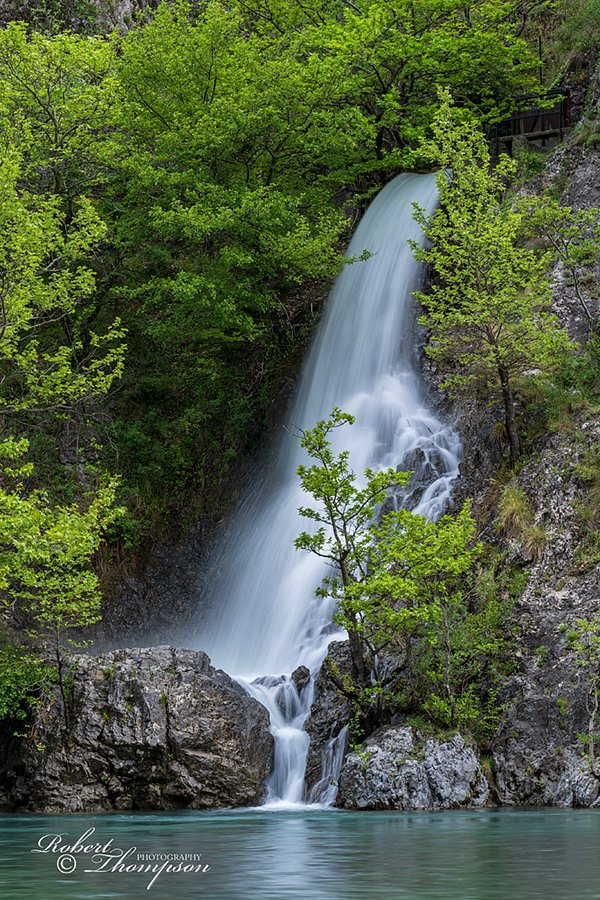 I wanted to isolate the waterfall from the main rock mass. A 6-stop ND filter was also used to blur the water in this vertical photograph. Nikon Z 9, Z MC 105mm, micro nikkor ISO 100 @ f/11. Supported on the Novoflex PRO75 and ClassicBall 3II.